Enjoy a stroll through historic downtown North Bend and take a walk back in time. See how the opening of the Sunset Highway – the first automobile route across the Cascades Mountains – dramatically changed a small town by giving it an important role as the last stop before Snoqualmie Pass.  North Bend bargained with the State of Washington to keep the main highway (The Sunset Highway) going through the town. The state had originally planned to bypass the town, but North Bend prevailed.   The tour takes you past more than a dozen historic structures – from cafes, to hotels, to bakeries, and a movie theater. Click on the links to see historic photos and learn more.   Itinerary designed with generous support from 4Culture King County Lodging Tax. 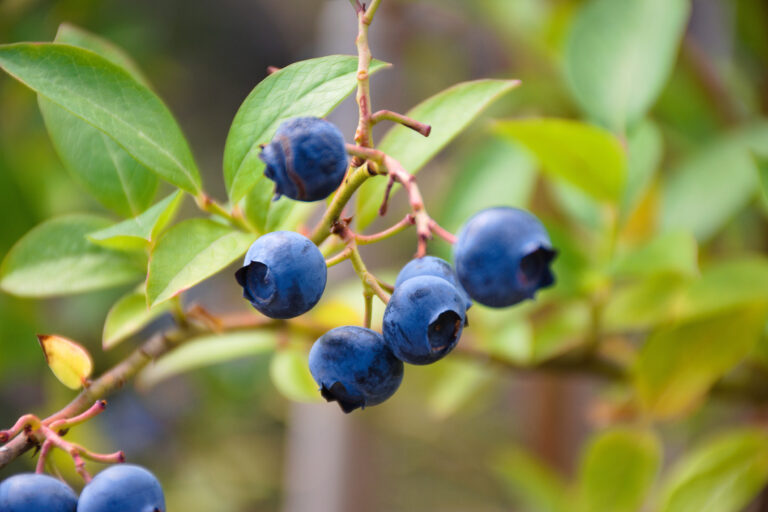 7 Spots for U-Pick Berries in the Snoqualmie Valley
Summertime means berry time! Visiting a u-pick farm is a fun, affordable way to enjoy fresh-picked strawberries, raspberries, and blueberries.  It is also a great way to support local … 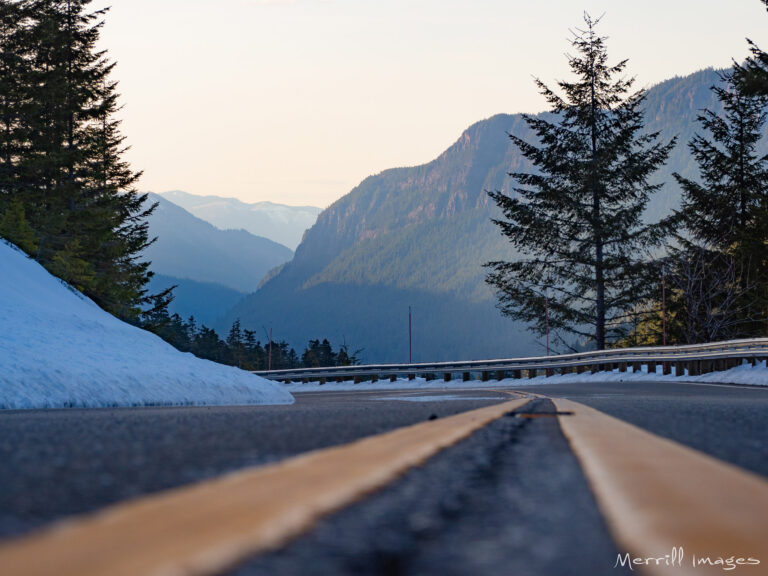 Road Trip Along the Mountains to Sound Greenway National Scenic Byway
Choose your own adventure and travel at your own pace with this road trip inspiration. Journey from the vibrant Puget Sound area, through thick forests, into historic towns, over a … 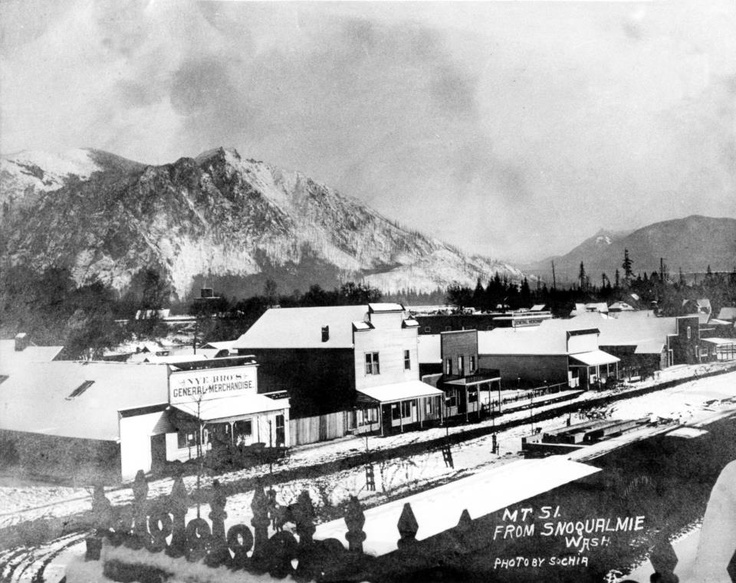 Snoqualmie Historic Walking Tour
Look back in time to when logging, farming, and railroads ruled the region as you stroll through historic downtown Snoqualmie.  The tour takes you past numerous historic structures including …