Getting out the Vote: Native Women’s Perspectives on Building Civic Engagement

Getting out the Vote: Native Women’s Perspectives on Building Civic Engagement 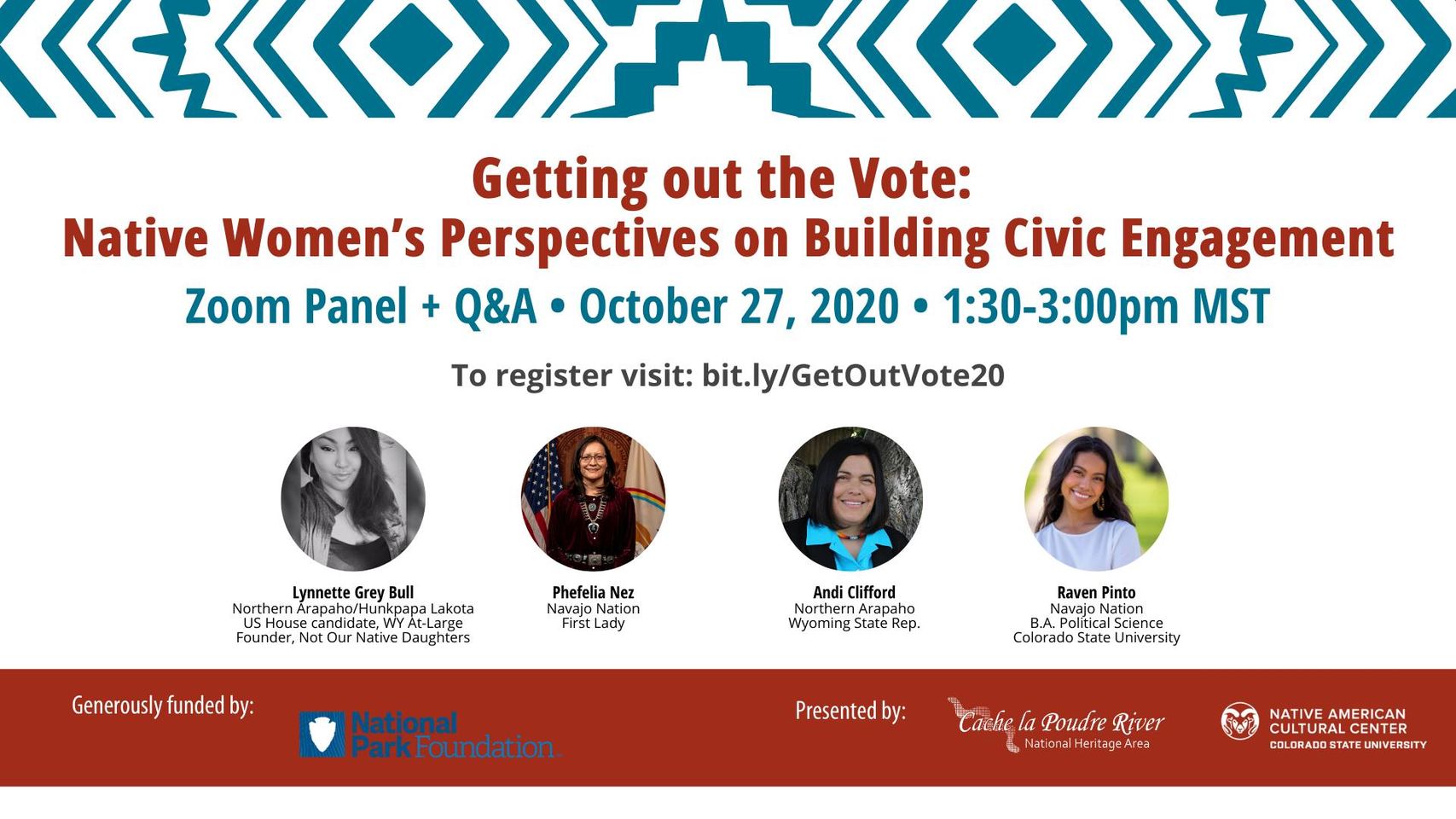 Join this panel of Native American women for a discussion about voting rights and voter suppression from the viewpoint of the Native American community. This group of incredible women will share their experiences as Indigenous leaders and provide resources to help address barriers to voting in 2020 and beyond. This webinar series is part of an initiative to raise awareness of the 19th Amendment’s centennial and to “highlight stories of women who continue to shape the world.” 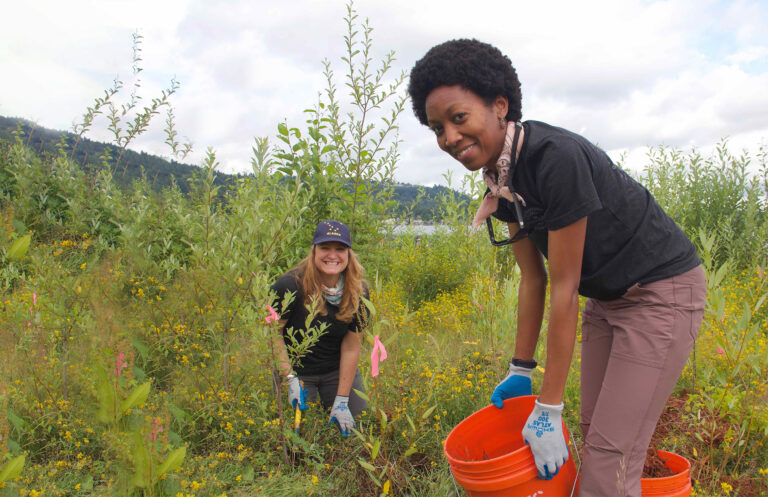 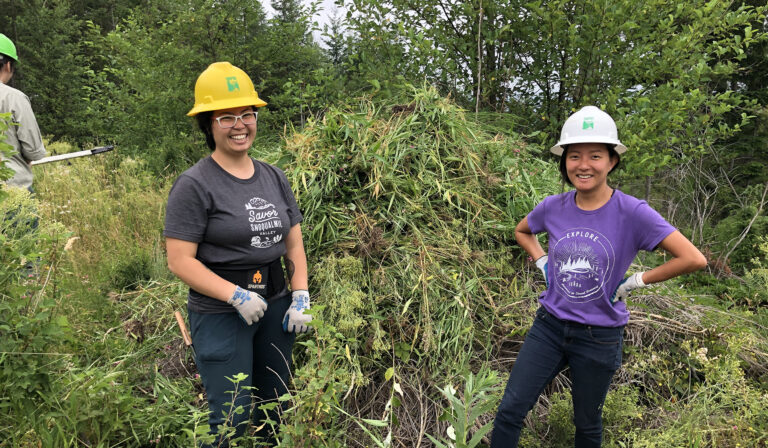