Reflecting on the Last Ten Years in the Greenway

As we look toward 2020 and a new decade(!), we wanted to take a moment to reflect on the last ten years of Greenway work. From the building of Mailbox Peak to our designation as a National Heritage Area, and every big project in between, the last ten years have been busy with our partners and fellow collaborators. The following list barely touches the proverbial iceberg because we highlighted just some of the major milestones since 2010. Restoration and trail building crews, agency partners, volunteers, staffers, and donors have all made the Greenway what it is today, and we can’t wait to see what the next decade holds! 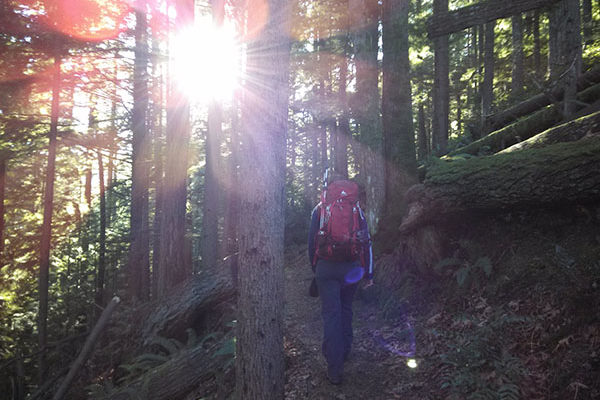 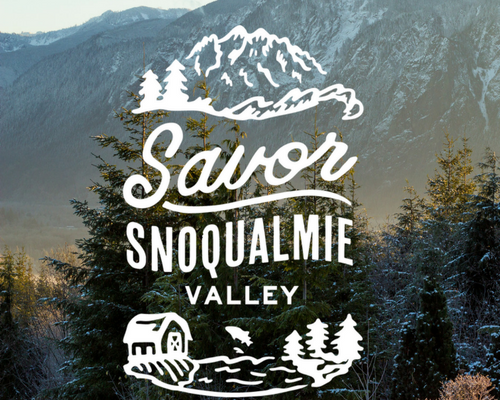 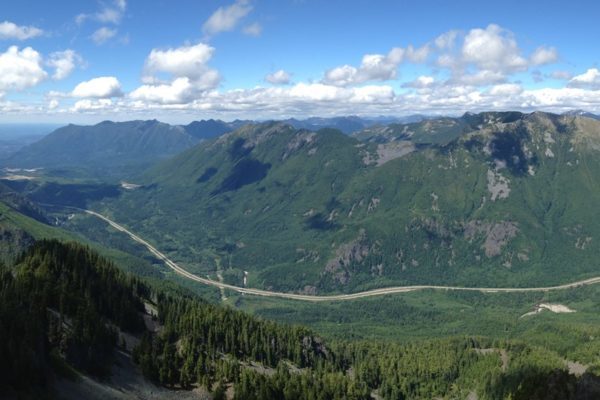 Can’t wait to hear what we’re up to in 2020? Follow us on Facebook and Instagram and sign up for our e-newsletter. Learn more about ways you can support our work through donating or volunteering.