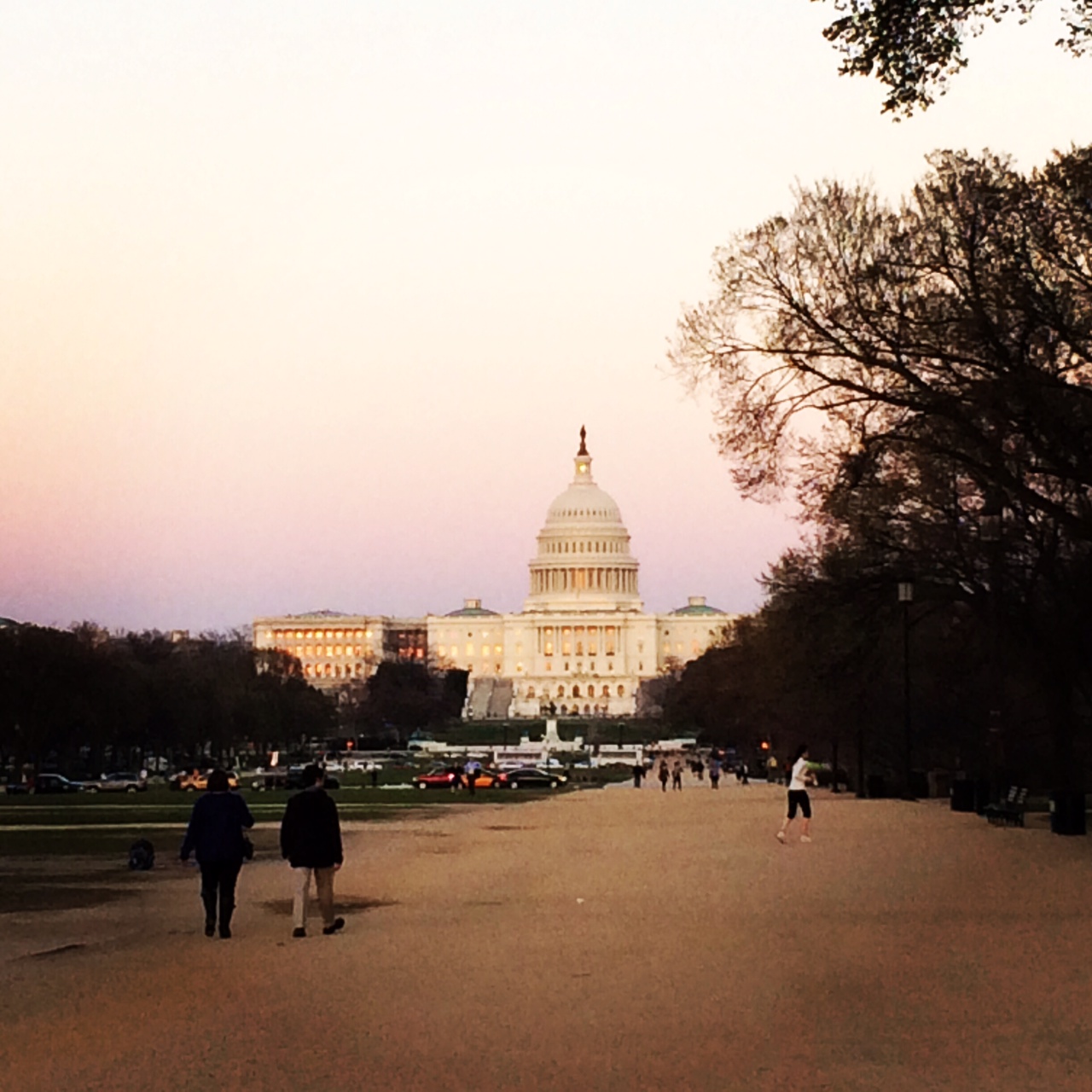 The Mountains to Sound Greenway National Heritage Area (NHA) effort gained great momentum in Congress this year! Competing with hundreds of other lands bills for attention, this bipartisan legislation progressed steadily over the past 12 months, and was in the mix in the final days, but at the end just missed being included in the final lands package approved by Congress.

Moving anything in Congress is a challenge and federal land designations often takes many years to achieve. The designations of the Grand Canyon, Yosemite and the North Cascades took decades, great things often do. We are pleased to report that the Alpine Lakes Wilderness Additions and Middle Fork Snoqualmie and Pratt Rivers Protection Act both finally passed this Congress, after 8 years of legislative effort. Multiple other Washington State land bills were also passed, clearing the deck for the Greenway NHA in the new Congress.

Congressman Dave Reichert and Senator Maria Cantwell, Greenway NHA champions, worked tirelessly this Congress, introducing Greenway legislation, moving it favorably out of committees in both houses, and then pushed hard for inclusion in the final days. Greenway legislation made it much further than most land bills do in their first session and is now well positioned for the new Congress. This amazing progress was due not only to the hard work of our legislative champions, but also to the invaluable support provided in Washington DC from REI, the Wilderness Society, and many others.

With the great strides made in past year, the Greenway NHA effort is primed for action as the new Congress starts in January. The decks are cleared of many other land bills that have been waiting for years, Greenway legislation gained great credibility in passing out of committees this Congress and our delegation is dedicated to the effort. The Greenway NHA effort has strong, bipartisan support, with a Republican champion and sponsor in Representative Dave Reichert. Senator Maria Cantwell, the Democrat champion and sponsor in the Senate, will become the Ranking Member of the Senate Energy and Natural Resources Committee, which will oversee the bill’s journey.

This legislation will recognize the Greenway’s part of our nation’s rich heritage and promote local job creation from tourism and outdoor recreation, so it attracts the support of business leaders and community members alike. This effort is endorsed by over 2,300 businesses, governments, non-profits and individuals. This highlights local support of this effort to officially recognize the national value of the history, the natural lands, recreation opportunities, healthy watersheds and wildlife habitat that we all enjoy here in the Greenway, all in balance with people living in and near one of the country’s largest metropolitan areas.

As we kick off work in the new Congress, we hope to show even greater support for this effort. Please help spread the word and share GreenwayHeritage.org with friends and family.

Walking, rolling, or running just became much safer and more enjoyable through the bustling Eastgate neighborhood in Bellevue thanks to a new section of the Mountains to Sound Greenway Trail!  To set the scene, the

As a non-profit, a lot of the work that we accomplish is through partnerships with various organizations—from governmental agencies to other non-profits. One of our longest standing partnerships is with Carter Subaru. For more than

As the weather warms in the lowlands, there is still danger in the mountains.  The Recreate Responsibly Coalition is spreading awareness of potentially dangerous conditions during the transition between winter and spring. As the weather