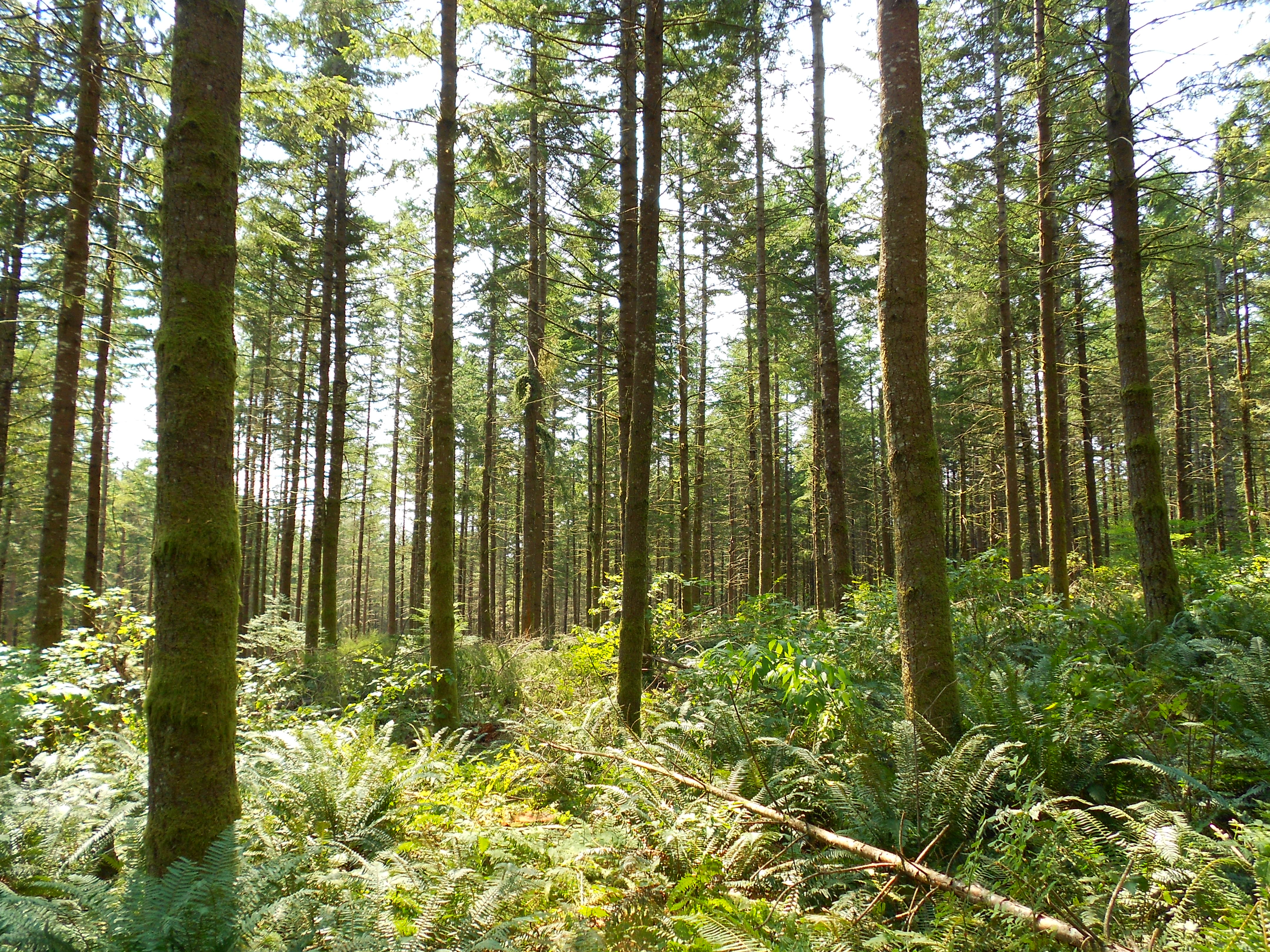 Cherry Valley Elementary School in Duvall, Arbor Heights Elementary, the new Robert Eagle Staff Middle School, World School, Historic Horace Mann Elementary in Seattle, and many more will build or renovate school buildings with revenue received in recent years, thanks in part to Washington state-owned lands. At ten of the school districts in the Greenway, state trust revenue has contributed about $41 million dollars to support 29 construction projects since 2010.

Hikers, trail runners, equestrians, and many other recreation-seekers flock to forest and recreation areas managed by the Washington State Department of Natural Resources (DNR). Some of these same lands, which offer such an array of recreation and ecological benefits, also provide essential public funding for schools and other community services.

More than $65 million went to support public services such as law enforcement and forest and agricultural land management in 21 counties. And $51 million went to public school construction statewide.

Washington State Department of Natural Resources (DNR) manages many of our state’s public lands as “trust lands,” meaning that they are managed to generate revenue from timber sales, leases, cell towers, and other infrastructure in order to fund local government agencies and programs.

Despite Washington’s worst fire season in recorded history, the Washington State Department of Natural Resources (DNR) generated $313 million in total revenue from trust lands for public schools, county services, and other beneficiaries across the state in 2015.

DNR manages 156,000 acres of land in the Mountains to Sound Greenway, with trust lands on Tiger and Rattlesnake mountains and the new Raging River State Forest. It also oversees Scenic Areas and Natural Resources Conservation Areas, which are managed for conservation and low-impact recreation. NRCAs include iconic places in the Greenway such as Mt. Si, Rattlesnake Mountain, West Tiger Mountain, and the Middle Fork Snoqualmie River Valley. And DNR manages the Teanaway Community Forest in partnership with state Fish and Wildlife.

In recreation areas in the Mountains to Sound Greenway, DNR funded 6.25 miles of road-to-trail conversion at Mt. Teneriffe, 0.5 miles to Dirty Harry’s Balcony, 2.3 miles on Tiger Mountain, and 0.25 miles to a new trail coming to Champion Beach that will allow family-friendly access to the Middle Fork of the Snoqualmie River.

Thanks to funding from the state legislature, DNR’s Washington Geologic Survey began mapping the state’s geologic hazards by using Lidar technology to identify past landslides. DNR seismologists studied the seismic response of the soils around 21 schools, generating information about the resilience of these buildings to earthquakes.

Local agencies across the state depend on DNR’s careful management of forest, agriculture, and aquatic lands to fund schools and local government services across the state. Thanks to Commissioner of Public Lands Peter Goldmark and DNR staff for their stewardship of our state’s natural resources.

ABOUT THE WASHINGTON STATE DEPARTMENT OF NATURAL RESOURCES

At statehood, a cash-poor, land-rich federal government provided Washington with more than 3 million acres of land to build schools and other vital public institutions. Free public education was seen then, as it is now, as essential to American freedom, prosperity, and happiness. Two square miles of every 36-square “township” were given to the young state of Washington to generate revenue for education.

In 1957, the legislature created the Department of Natural Resources (DNR) to manage state trust lands for the people of Washington. Under the elected leadership of the Commissioner of Public Lands, DNR manages seven specific trusts to generate revenue and preserve forests, water, and habitat. DNR now manages 5.6 million acres of forest, range, agricultural, aquatic, and commercial lands for financial benefit for public schools, state institutions, and county services. Learn more at www.dnr.wa.gov.

We are proud to be part of the new Recreate Responsibly Coalition. You can read the joint press release below, and learn more here. During the global COVID-19 pandemic, spending time outside has become of

Nature Helps to Steward Us Too

Like many folks who call the Greenway home, green spaces like parks and forests have always been a source of happiness for me. Whether it was going to Mercer Island when I was young to

Continue Reading : Nature Helps to Steward Us Too

After several long weeks of closures to help keep everyone safe during the COVID-19 pandemic, some parks and trails are starting to reopen for day-use. And while we are all excited to get back outdoors,