When REI launched their ‘Every Trail Connects’ campaign, the response was immense. In just 1.5 days, 100,000 people had voiced their support for trails, voting for how REI should allocated half a million dollars in funding to repair ten trails across the country. And thanks to thousands of voters, $68,790 will go to repair the prized Middle Fork Snoqualmie River Trail, right in the heart of the Mountains to Sound Greenway.

The Middle Fork of the Snoqualmie River Valley is a treasure for anyone living in or visiting the greater Puget Sound area. A person seeking a day of adventure can leave downtown Seattle and, in less than an hour’s time, reach the gateway to pristine Cascades wilderness in the Middle Fork Valley, from there to set out on any one of dozens of trails leading to mountain peaks, hidden lakes, old growth forests, and majestic river views.

No other place in the nation offers such boundless wilderness so close to a major metro area – of the 110,000 acres of the Middle Fork basin, 97% are publicly-owned and of those, 63% are protected as part of the Alpine Lakes Wilderness.

Through two decades of relentless effort and dedication by a few local people who simply refused to quit, and by the work of government agencies and nonprofit organizations like the Mountains to Sound Greenway Trust, the Middle Fork Valley is undergoing a transformation into a recreational paradise. Once home to those who wished to conduct criminal activity out of sight, the Middle Fork has been reclaimed for all of us.

The 15-mile Middle Fork Trail is the “backbone” of the trail network in the Middle Fork Snoqualmie River Valley. Hikers, backpackers, trail runners, mountain bikers, and equestrians utilize this scenic and tranquil trail, which provides access from the low-elevation reaches of the Middle Fork Valley all the way into the Alpine Lakes Wilderness Area. The trail weaves through a temperate rainforest, past pockets of old-growth and historic relics from the Valley’s timber and mining eras, including a stretch of trail that follows the former railroad line built to haul timber out of the Valley. Its gentle elevation gain allows recreational users of all ages to enjoy the Valley. 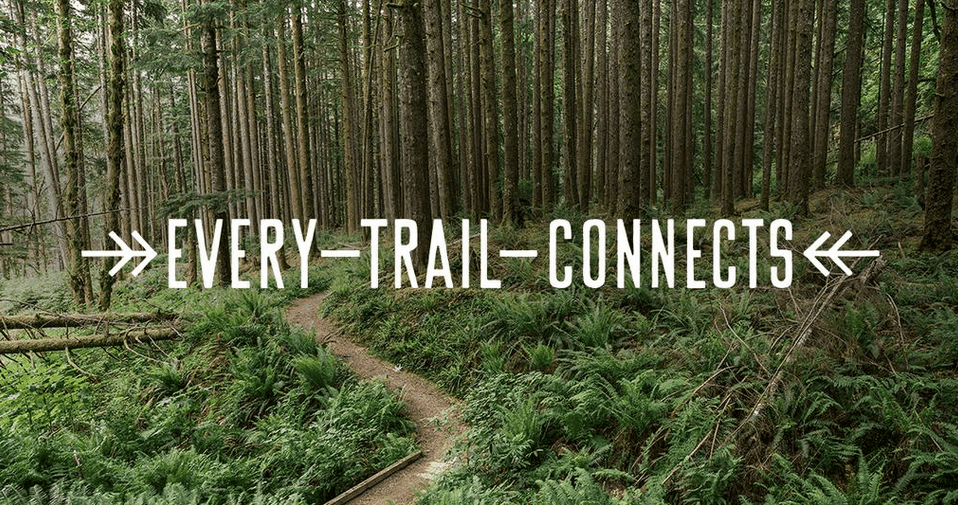 A Damaged Trail in Need of Repair

Unfortunately, this popular trail is in danger. Repeated flooding during the past several years has eroded the banks of the Middle Fork of the Snoqualmie River, causing severe trail washouts along portions of the trail, closing and blocking access to mountain bikers and equestrians, and endangering other users. Hikers and mountain bikers must scramble along a steep eroding bank above the river through dense brush and unstable ground to bypass the washouts. Continued migration of river channels threatens to close the trail by blocking it completely between the Taylor River and Dingford Creek, the most heavily used portion of trail.

The Greenway Trust is teaming up with the US Forest Service, Washington Trails Association, Evergreen Mountain Bike Alliance, Backcountry Horsemen of Washington and many other partners to re-route a section of trail that has washed away, protecting and restoring recreational access to the upper reaches of the Middle Fork Valley into the Mt. Baker-Snoqualmie National Forest. REI’s funding will play a crucial role in ensuring this trail is restored.

‘Every Trail Connects’ marks the first time that REI is engaging its community to decide how to share $500,000 with 10 passionate nonprofit partners. Each vote (one per day, per person) invested $5 in a selected trail. The investment is part of $5.9 million that REI is granting in 2015 to more than 300 nonprofits working to create access to more than 1,000 outdoor places throughout the United States. REI has spent decades supporting outdoor nonprofits and has invested nearly $60 million in programs that help people connect to the outdoors. Show your support on social media with #everytrailconnects