After months of wondering will-they won’t-they, the US Senate overwhelmingly passed the major public lands package with a bipartisan vote of 92-8! The lands bill includes the permanent reauthorization of Land and Water Conservation Fund (LWCF) and designation of the Mountains to Sound Greenway as a National Heritage Area (NHA), along with more than 100 other public lands measures for communities all across the country.

If the House of Representatives also approves this legislation, the Mountains to Sound Greenway will become the Pacific Northwest’s first NHA. The Greenway integrates 1.5 million acres of land from Seattle to Ellensburg along the I-90 corridor that spans 28 municipalities, productive farmland, historic sites, wildlife habitat, forests, mountains, rivers, lakes, campgrounds, and 1,600 miles of trails. With so much natural bounty, it’s no surprise that the outdoor recreation industry is one of the largest contributors to Washington State’s economy, generating $26 billion in annual spending and directly supporting over 200,000 jobs. The Greenway Trust strives to protect and enhance this unique stretch of land for current and future generations. NHA designation marks the culmination of a seven-year effort and marks a new era for the cooperative conservation approach that made the Greenway landscape what it is today.

None of this would be possible without the support of Senators Maria Cantwell and Patty Murray who have been Greenway champions from the very beginning. “Continuing to protect our most scenic and historic landscapes, like the Mountains to Sound Greenway, will help boost tourism and preserve our natural landscape for future generations” stated Cantwell. As co-chair of the Senate Energy & Natural Resource Committee, Cantwell showed incredible dedication in pushing this lands package through, and for that we are incredibly grateful. In the House of Representatives, we have been fortunate to also have strong congressional support from our representatives Adam Smith, Suzan DelBene, Pramila Jayapal, and Kim Schrier. Former Representative Dave Reichert was our leading champion in the House for many years before his retirement in 2018.

Please join us in thanking senators Maria Cantwell and Patty Murray for their hard work getting the public lands package passed in the Senate and for their continued conservation leadership. The next step for the bill is passage in the U.S. House of Representatives. To help the lands bill cross the finish line, contact your representative and ask for their continued support. 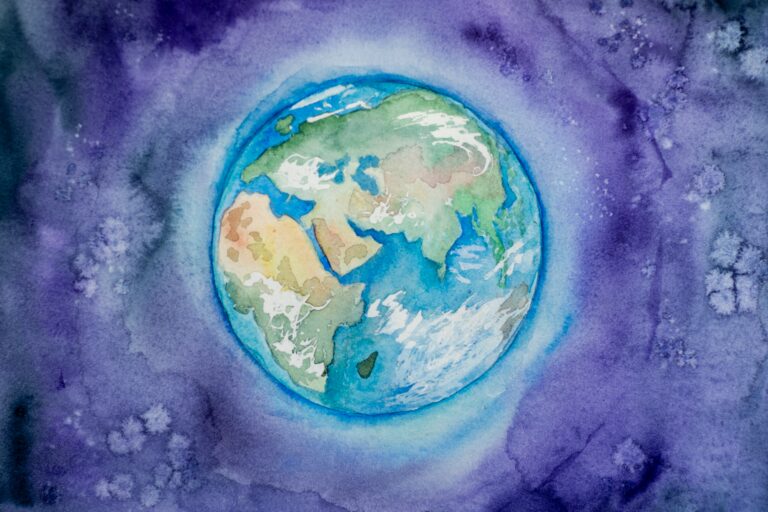