Did you know that the Greenway Trust helped build the famous Mailbox Peak trail?

After three summers of construction work, the new Mailbox Peak trail officially opened to hikers in September 2014. The 4.7-mile trail was designed and constructed with the leadership of the Greenway Trust recreation team. The first two miles were excavated by McClung Construction and finished with Greenway Trust, EarthCorps, and Washington Trails Association volunteers. The upper 3.5 miles were constructed by Greenway Trust trail crews. Funding for the trail was provided by WA-DNR, Spring Family Trust, Washington Wildlife and Recreation Program, and the Federal Highways Administration.

The old Mailbox Peak trail is a daunting ridge route that is plagued by erosion due to its extremely steep grade and hikers routinely lose track of the trail. The newly designed trail employs switchbacks on the north side of the mountain to ascend at a much more reasonable pace. Hikers still need to climb 3,800 feet to the peak, and the trip definitely pays off with stunning views into the Middle Fork Snoqualmie River Valley and toward the crest of the Cascades. Both trails remain open for hikers to choose which route they want to take up to the peak.

“This is the final segment of a much-loved trail for mountain climbers and hikers alike.  Whether you’re preparing for Mt. Rainier or just enjoying a stroll through a beautiful area, the new trail offers something for everyone,” said Public Lands Commissioner Peter Goldmark.

The same day as the grand opening, the Greenway Trust also “mailed” a letter to the Secretary of the Interior, Sally Jewell, from atop Mailbox Peak in support of the Land and Water Conservation Fund (LWCF). The LWCF is a critical program that helps to establish local parks and access to our public lands, protecting clean water sources and creating jobs through outdoor recreation.

Former Greenway President Bill Chapman and Greenway Board Member Vik Sahney hiked up Mailbox Peak and put the letter in the iconic mailbox for Secretary Jewell as a reminder to her Washington roots and as motivation for her to continue to be a champion of the LWCF and the conservation of our public lands, including Mailbox Peak. 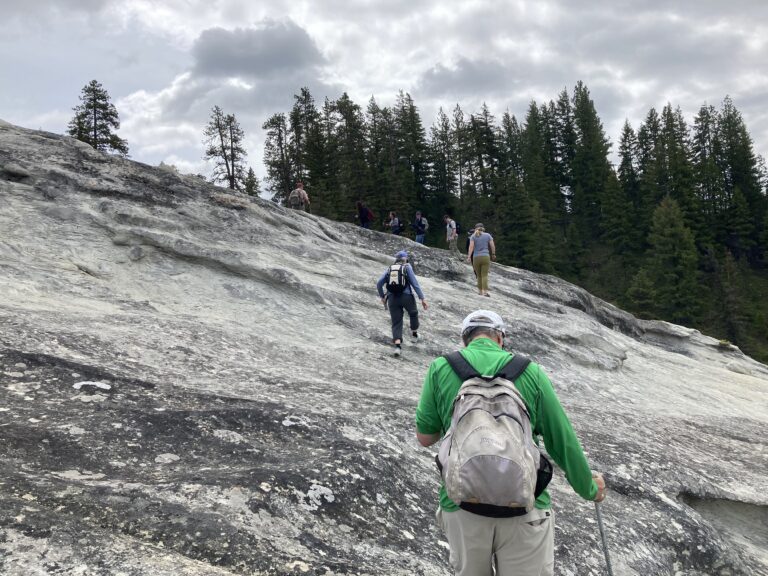 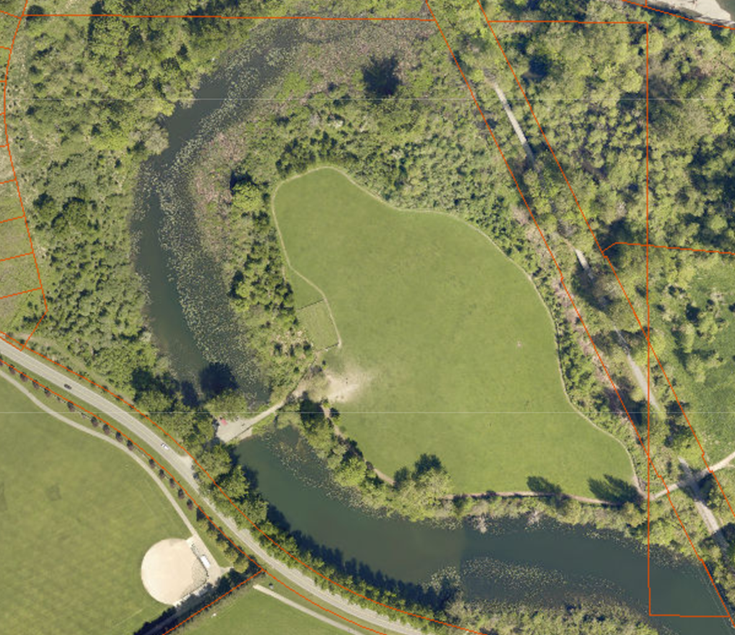